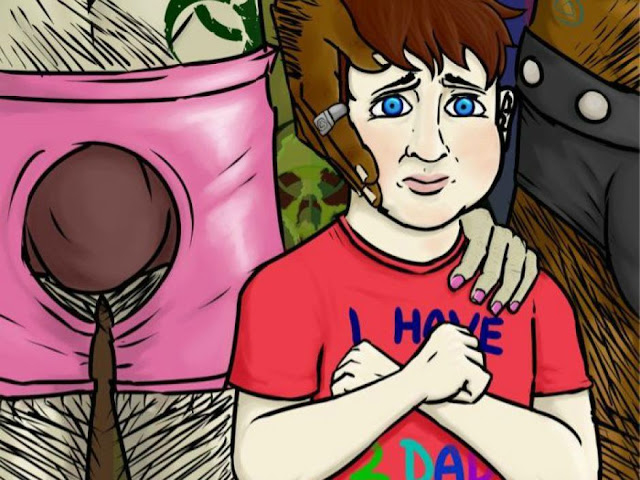 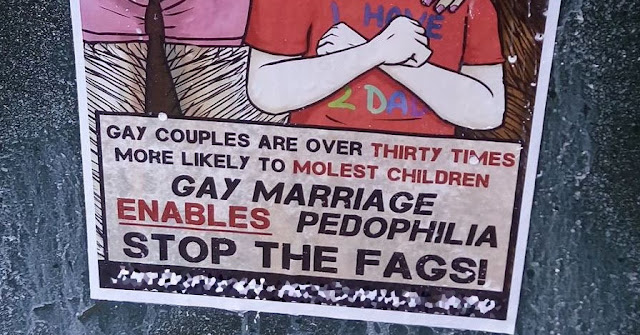 Once again folks, don't forget to thank Turnbull for giving Neo-Nazis a platform to hate us on the public stage.

Based in Melbourne, the "Antipodean Resistance" has gone about putting up vile untrue offensive material around Melbourne, claiming the long disproved notion that gays are paedophiles.

Yep, big tough Lieberals on terrorism, unleash a terrorist group on us LGBT. They would never have got the chance if this was put to a simple conscience vote in the parliament. I guess this is what they mean by letting "everyone have a say" in our lives? 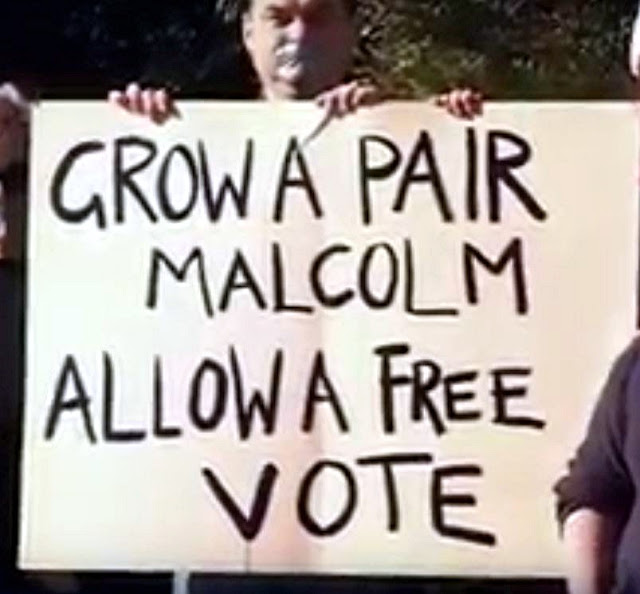 The activities of Antipodean Resistance have so far been limited to Nazi-inspired vandalism, but terror experts are warning of the potential for violence.

There are now calls for the group, which has been actively recruiting members, to be banned as a terrorist organisation. Antipodean Resistance has come to the attention of authorities through its attempts to influence the debate around the upcoming same-sex marriage postal vote, with posters linking gay marriage to paedophilia.

The ABC has confirmed the homophobic posters have been seen and removed as recently as Sunday from Melbourne locations including the Victorian Labor Party headquarters, Birrarung Marr park, Little Lonsdale Street, RMIT University and St Michael's Uniting Church. ABC 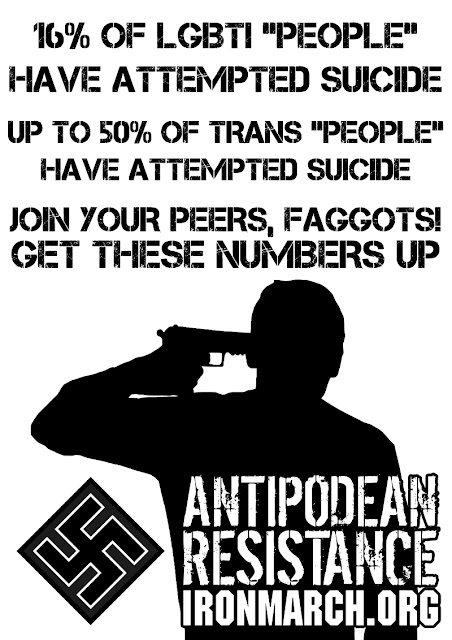