The doc rang me in the middle of the shop floor at work again to give me the results, so I wasn't able to discuss in detail and neglected to ask the viral load. However the CD4 at 620 he described as "excellent". The numbers are going to fluctuate a bit, but two results in a row in the 600's is entirely fantastic. It's not just a one off (the last one was 660) but something a bit more than that I would expect. Given my colds and all of late it's understandable anyway that the count may be a bit lower because of that. But still over 600? WTF?
It has to be remembered also that I'm not on any HIV medication. Results like this are astonishing IMO. They're pretty much like someone who doesn't even have HIV.
There is one thing that I'm doing that might explain it. And it wasn't my idea, but someone who contacted me through the blog and who had an astonishingly high CD4 count (Hi mate). He suggested I try it. But in fact I was already doing it.
Blueberries were in season here last summer when I was recovering from nearly carking it at the beginning of the year. I had already taken up buying them fresh and having them with cereal or ice-cream, just because I like them. I later noted that online they were described as some kind of super food in health food articles. I had no idea, I just liked them.


In hindsight I think they may have had a lot to do with my rapid recovery from near carking it and two months of dialysis. The doctors were surprised that the HIV viral load and CD4 count through it all was unexpectedly OK, especially given what I went through. And now, just over 4 months after that 2 months of dialysis, I'm getting these kind of results. It is remarkable.
They're out of season here now, being winter. Still can buy them frozen though, so they're available all year round. 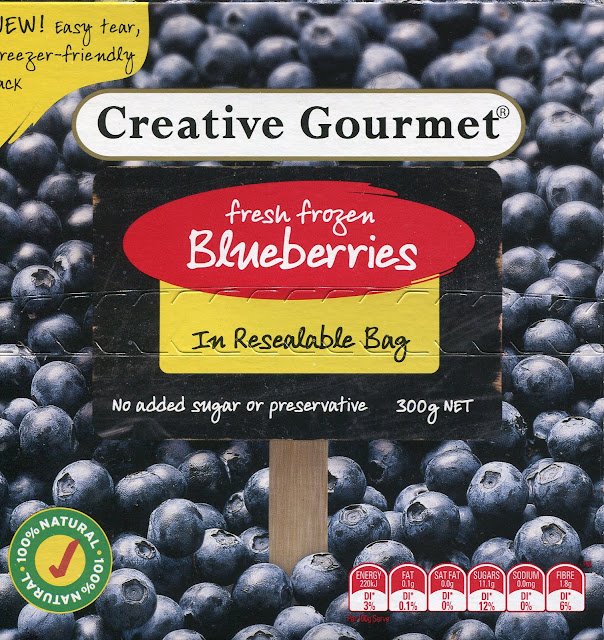 In other results, I don't have syphilis. But I do have chlamydia. Have no symptoms or would have gone to my doc, but anyway it's been found and I have appt Monday at the hospital for a big ass injection and a prescription.
Well doing the right thing. Sexually active and getting tested about every 2 months lately. That's what people should do, not just pretend or ignore they may not have anything. OK I got an infection, big deal, I'm being responsible and getting it treated, no biggie. Better than carrying on and giving it to others. Some of these things are very easy to get, much easier than HIV.
Posted by Unknown at 18:12