Just saw this online. I think it's absolutely lovely. 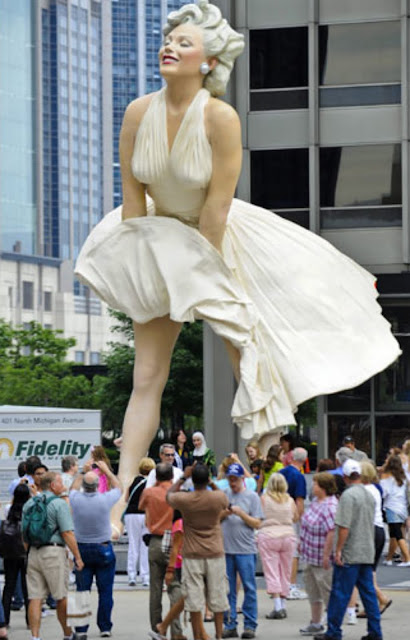 All the pics
A beautiful expression of sexuality.

And there's nothing wrong with that.

In some ways I reckon in the olden days, people were strangely able to portray their sexuality more easily than today. There was no uniform way to dress for example, as there is today. Different people dressed (in London at least) according to their position in society. I mean there were even blokes running around in wigs, make up, and very feminine looking clothes. All with the decorative trimmings, sometimes I reckon a bit overdone, he he.... Very unlike the clothing of the scum workers.
They don't do that now. Anyone who slightly veers from the normal accepted dress uniform of the Capitalist Captains (expensive black suit, lovely white shirt, short hair, brain dead sort of looking) is instantly labeled as a poof. Even if they wear a baby blue shirt, or god forbid, pink!
There's no opportunity in this present Capitalism it seems, to stray from the pack. But people (although only the rich and of more privilegedly placed) in the past appeared to be able to do that with ease. Simon was telling me that in London where he grew up, people were very open to the idea of gay guys.
He recalls a thing his mother used to say about Australians, from the things she'd heard from the Australian gays back then, who fled the country for a more accepted life in London. "They just come up to you, and call you a poofta right to your face!". she used to say, shocked at the abrasiveness and homophobia in Australia back then. She was hearing some of the stories Australian guys in London were telling people of their experiences growing up in Australia back then, and being gay.
In fact the leader of the Greens party here (not to get political but just to use a prime example) Bob Brown, was given shock treatment (in the 1970's) here to try to cure him of being gay. It wasn't until he sought professional help in England that he came to terms with his sexuality. He's now in  gay relationship with a guy, always being open about his sexuality, The party got 15% of the vote in the last Federal election here.
Posted by Unknown at 16:41