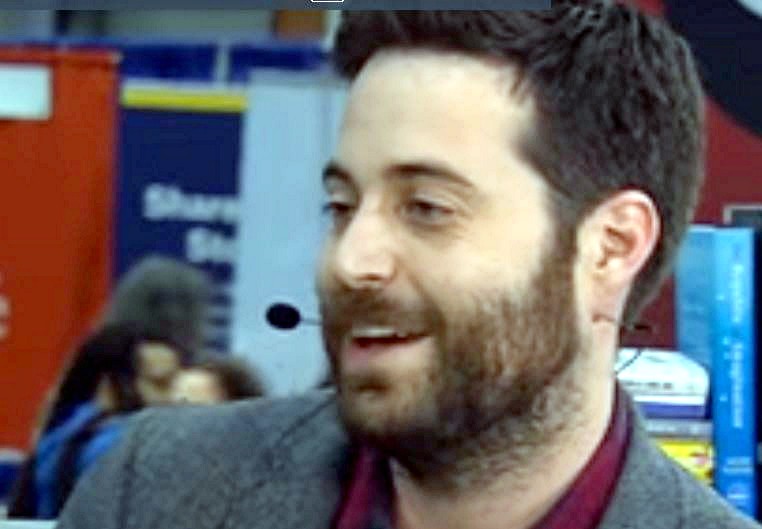 Boy Erased is a movie about the book of the same name. The book is a true story of a young gay man in Arkansas with a preacher father and a somewhat reluctant preacher's wife (he became a preacher long after they were married). It tells of his struggles when forced to go to conversion therapy because he was gay.

Most interesting for Australians as conversion therapy is rife in this country and avoids any possible consequences of the actions of the people involved in it, as long as it's under the umbrella of a church. If you have "religious freedom" in Australia that evidently allows you to mentally torture gay people. I can't imagine Ruddock addressing this issue however in his "religious freedom" inquiry.

Also most interesting for Australia is the cast line up. Australians Nicole Kidman and Russel Crow play the parents of the gay teenager. Also young Australian gay singer Troye Sivan makes his debut in acting.

Boy Erased tells the story of Jared (Hedges), the son of a Baptist pastor in a small American town, who is outed to his parents (Kidman and Crowe) at age 19. Jared is faced with an ultimatum: attend a gay conversion therapy program – or be permanently exiled and shunned by his family, friends, and faith. “Boy Erased” is the true story of one young man’s struggle to find himself while being forced to question every aspect of his identity. Official Website Boy Erased

There's no trailers available yet as the movie isn't set for release at the cinemas until Sept 28th. However I did find a PBS interview from last year with the author of the book, Gerrard Conley (below). He tells of his personal experiences that inspired him to write the book.