Pastor charged with 47 counts of paedophilia - US (video) 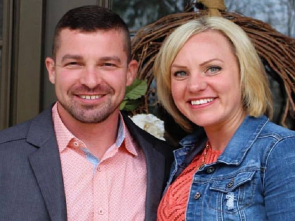 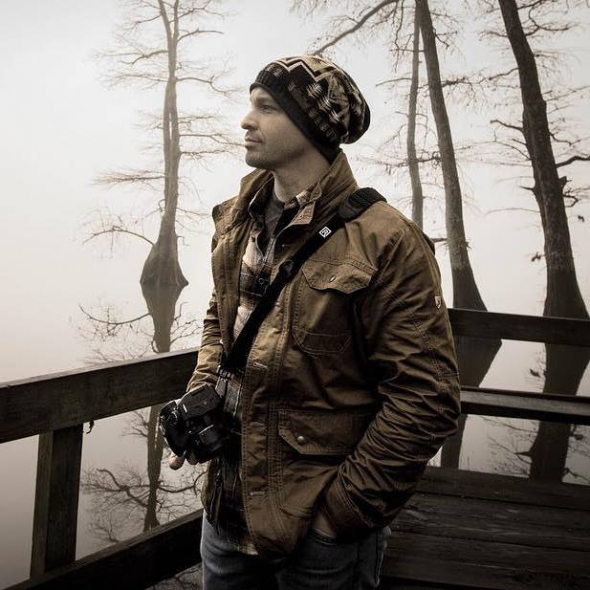 Another one bites the dust folks. Yet again it's a christian leader and a straight man married for 15 years. Yet he has a charge sheet as long as your arm for molesting three boys, one under the age of 13.

Again, when people blame gays for paedophilia they overlook and enable the real paedophiles like this right under their noses.


After allegedly threatening to take his life last month over allegations that he raped two underage boys, Ronnie Gorton, a married father and lead pastor of The Awakening Church in Atoka, Tennessee, was indicted Monday on 47 counts of illegal relations with three underage boys.

"The nature of these charges clearly indicate the victims, at some point, were under the age of 13. The age of consent in Tennessee is 18," Tipton County Sheriff's Office Chief Deputy Billy Daugherty said. The Christian Post 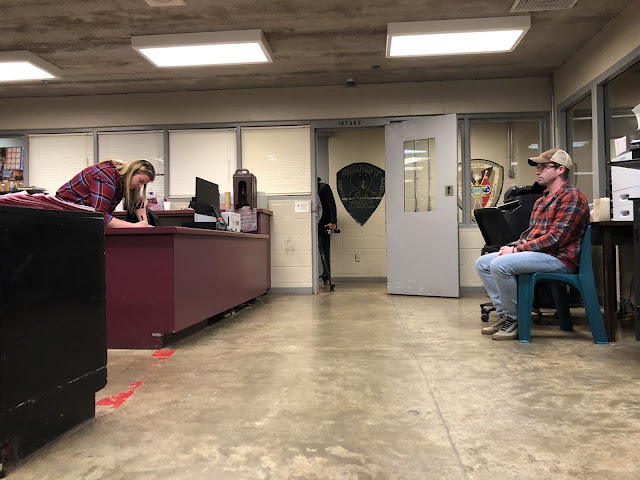 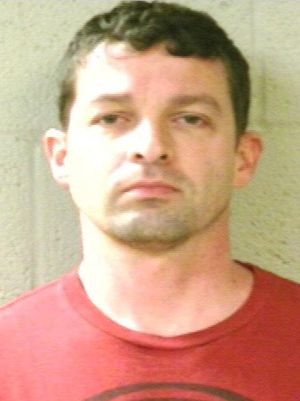