Gay student forced to leave ANU over threats of violence 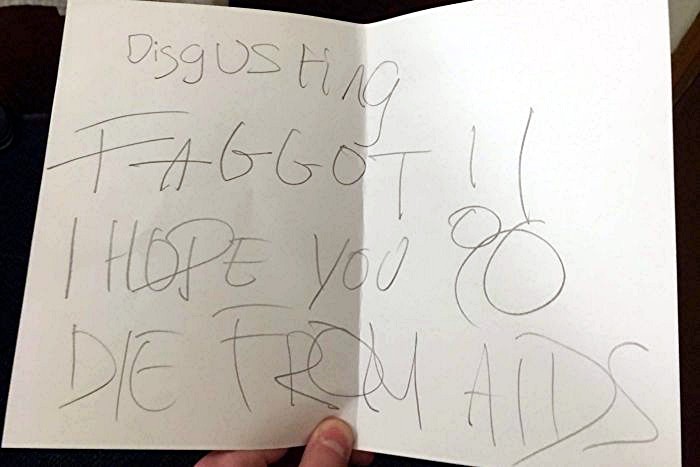 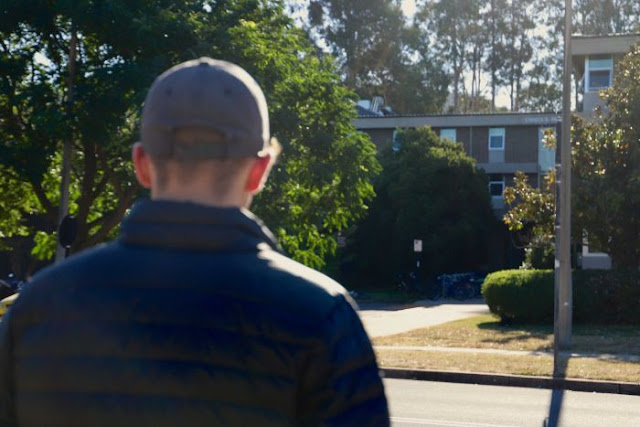 A gay student at the Australian National University has been forced to leave it's residence facility due to an anonymous person threatening to bash him if he didn't, and lack of action by the university on the matter. They reckoned nothing could be done as the identity of the person wasn't known.

Straight people seem to think that now that we've won marriage equality then we're there sort of thing. Nothing could be further from the truth.

It's quite amazing that this would happen at a university. The younger generation is vastly supportive of the LGBT, much more so that older people. 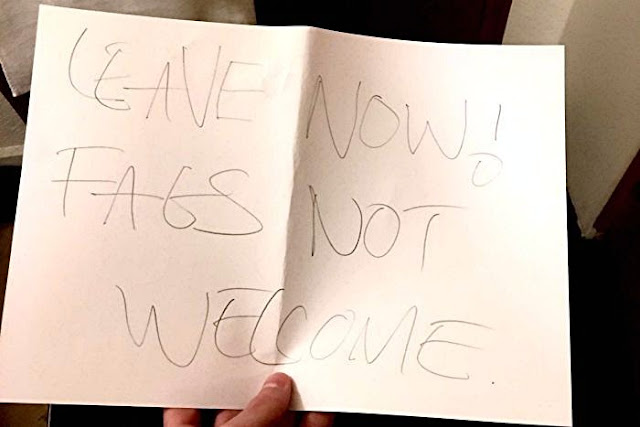 To do it anonymously is just cowardice. Too gutless to say it to his face. Big brave man threatening to poofta bash and not even identifying himself. What a weak pussy.


The first-year student began receiving abuse shortly after moving into the college at the beginning of last year, when the word "faggot" was scrawled repeatedly across his dormitory door.

The student approached the head of Ursula Hall, who wrote a letter to residents saying it was inappropriate and if the person was caught they would be kicked out.

"And then it kept happening," the student said.

"I'd go to the bathroom and someone would swipe letters under my door saying 'leave or I'll f***ing bash you'."

"[I was] fearful. Fearful of the fact that someone was threatening me. I don't know people's actions."


Over several months, the student received threatening letters under the door of his room.

He continued to raise it with the college, but was frustrated by their response.

"The college's response was the same: release a letter, have a little chat at dinner, nothing really fundamental," he said.

"I don't really care if someone's calling me a fag — words are words — but when someone's putting out threats to me and my safety, especially at college ... make a more proactive initiative."

The student resorted to living at his then-boyfriend's place out of fear, eventually requesting to be moved from Ursula Hall in October, after attempts to identify the letter-writer failed.

"Coming here, I had an open mind. [I thought] it's going to be a great experience," he said.

"It wasn't what it lived up to … I'm paying to get attacked, and not live." ABC 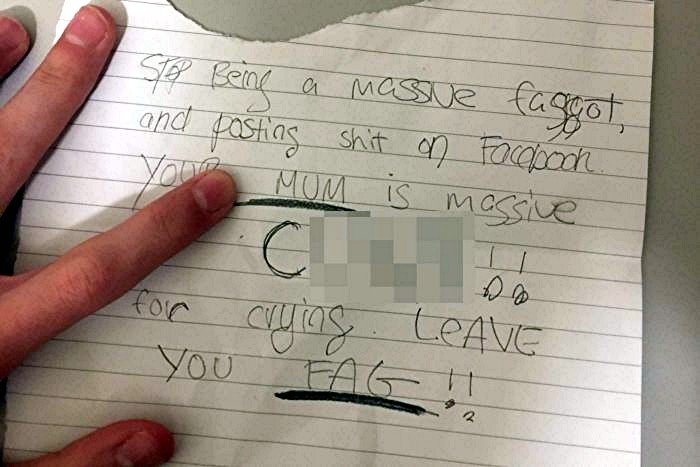