Pastor arrested for sex abuse of boys reaching interstate (US) 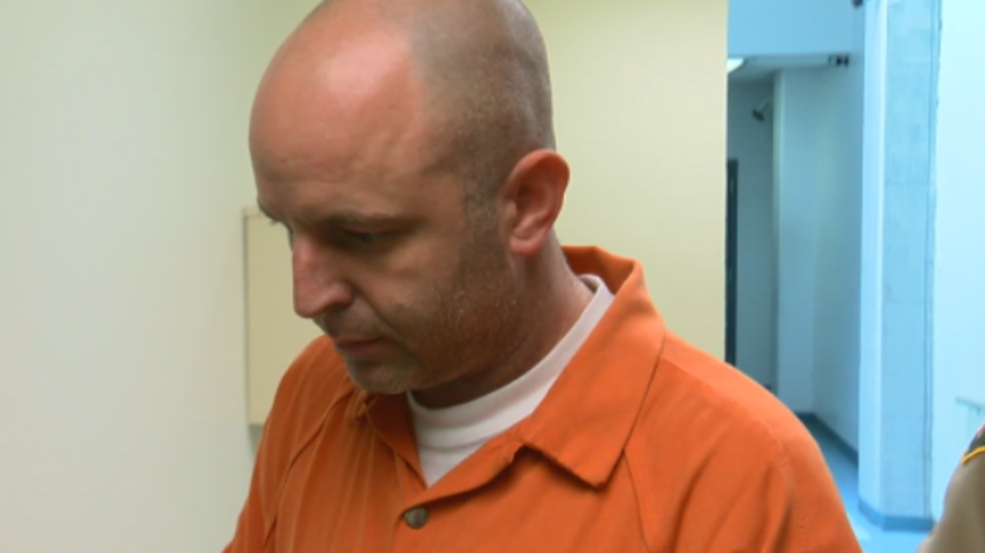 Another one bites the dust. Yet another conservative star preacher and pastor abusing under aged children by gaining the trust of parents as a man of God. Once again the God Squad is so busy pointing the finger at us LGBT as paedophiles, when the real paedophiles are right in front of them. What is it about conservative Christian leaders that they lead such a covert life as this?

A famous pastor in the conservative southern state of Alabama was recently arrested and charged for molesting young teenage boys in that state. However there are more charges coming, with the offences crossing state lines and the FBI getting involved because of that.


"Many more charges" are expected to be filed against Acton Bowen as soon as later this week according to Etowah County Deputy District Attorney Carol Griffith.

Prosecutors told a judge more potential victims had been discovered in Orange Beach, Alabama and across state lines in Florida and Colorado. The FBI has now become involved into the investigation according to prosecutors.

"Acton Bowen is a danger to every child in this community," said District Attorney Jody Willoughby. ABC in America 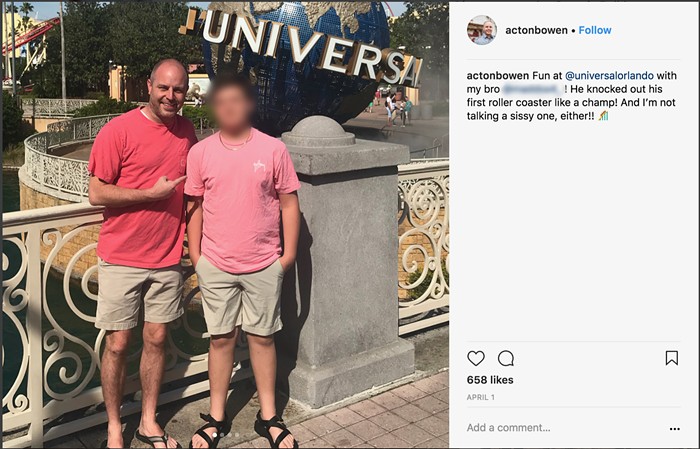