I'm still reading slowly through the book "U2 by U2". I used to read books much faster years ago, but gradually stopped as life got more and more...., um,   dramatic. Yes I think that's probably the best way to describe it. I mean there are many other words I could use, but a life of drama does seem to fit the best. Maybe that's why sometimes I'm such a drama queen now?

But anyway, so I'm supposed to be reconnecting with life again, and doing things that I like to do. Sounds easy, but it's bloody hard to motivate myself as often I just end up like a zombie staring into space and doing nothing at all. So it's been very slow going, even trying to get into reading a book again. But I am making progress, and it's getting more and more interesting the further in I get. My daughter bought it for me when I was in hospital a year ago, and it's taken me that long to get going with it.

It's a paperback version. I thought that's the only way it was released. Then by shear chance I was returning a couple of DVD's the other day and happened to walk past the cheap book store where they clear out books that are damaged or don't sell, for cheap. And there, sitting in a prime position, was the hard cover version of the book I was reading. It's bound really well, had lots of high quality pictures, all done artfully. Was marked down from $75 to $40. Couldn't resist, had to get it. 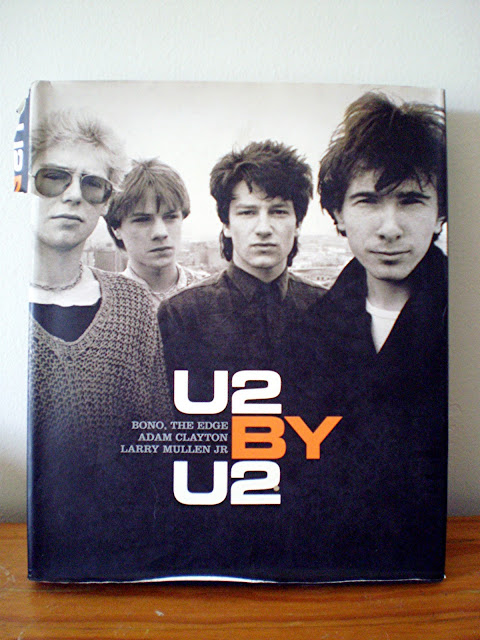 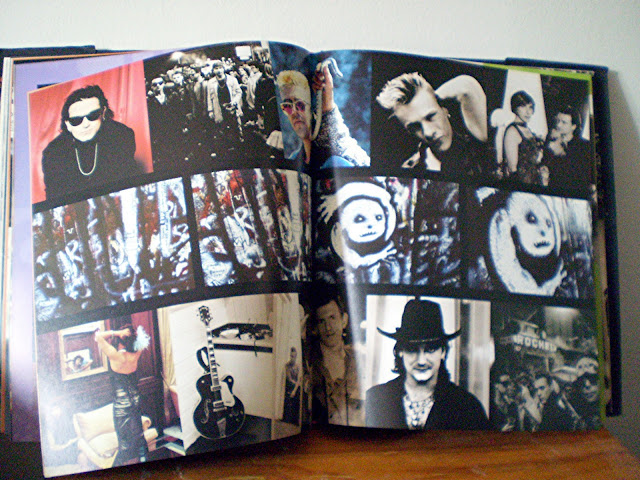 Asked the lady at the checkout if they had one without a damaged cover, but that was the only one in the whole store. Later at home I showed it to my daughter who'd bought me the paperback version. She was flabbergasted, asking where the hell I'd got it, and told this whole big story how she'd searched for the hard cover version everywhere, even online, and couldn't find it. She reluctantly had to settle for the paperback that I'm reading now. I was pretty amazed. I suppose the hard cover is out of print now. Being in the industry I can see it's been quality bound up, and the pictures and artwork in it are exceptional. They don't just pump something like that off an assembly line willy nilly.
Posted by Unknown at 10:51