Here we are, Christmas day. *Yawns* At least things are different than last Christmas. I was just out of hospital then after my first near death episode. Fumbling about the house, tubes coming out of my chest, having trouble balancing and even remembering familiar objects in the house. I was a fuckin mess. Fluid intake was capped at about 1 litre a day, and I had to measure each coffee or glass of water I had. And I was doing dialysis 3 times a week at the hospital as my kidney's were majorly fucked.

Today my kidney blood results are near normal again, and most of my brain has come back (I think!). Pretty much back to my old self I guess. Much to the surprise of the doctors at the hospital I might add. They've only told me recently after getting the really good blood results that they were really worried about me at  the start. I'd have to say I agree with my GP, that I appear to be like a cat with 9 lives. Just don't seem to be able to cark it.

I realised yesterday after a bit of a confrontation with someone, that after going through all of that (pretty much been to hell and back darlings), just how short my fuse is if someone starts judging me or moralising to me about what sort of person I am. I have absolutely no time or patience for such people.

Who I am now is the result of years of struggle and pain. Be it good or bad, that's part of my character now. I won't listen to, much less take to heart, anyone who for whatever reason thinks they're better than me and are critical of me. These people likely wouldn't last even a few months dealing with what I've had to. At times it's been a struggle for my very survival, against suicide. If they don't like who I am, that's their problem. At least I'm still alive. 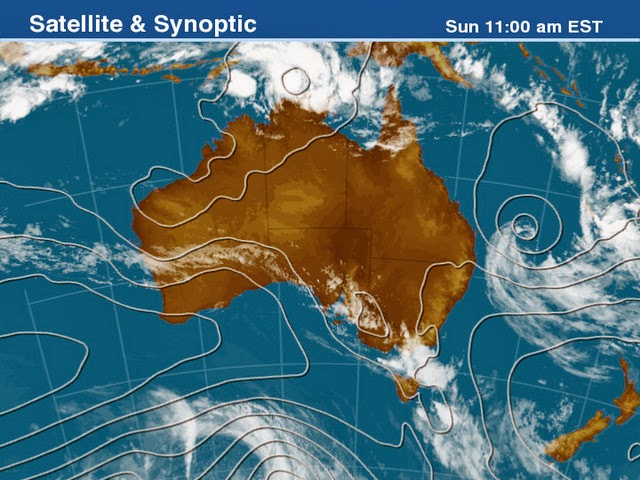 Looks bad up north, they're on cyclone alert up there.
Posted by Unknown at 11:53