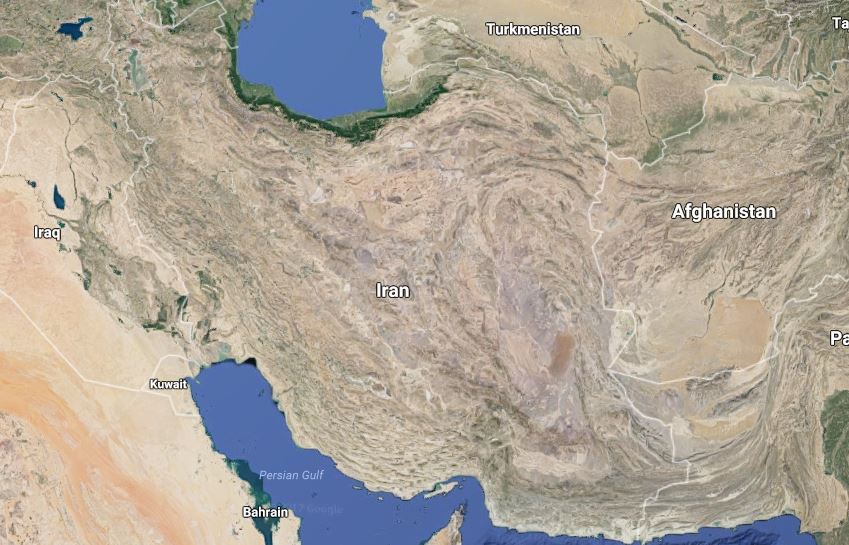 Honestly, WTF is wrong with these people? This is just sick. If it wasn't for the west buying their oil that the whole place seems to be floating on I'm sure these religious nutters would still be riding around on donkeys in the desert. But don't expect the west to stop buying their oil out of moral outrage or anything anytime soon. More likely another stupid invasion to "free the people" there/control the oil. But that's another story.....  Roll on green energy eh?

Iran, apparently bound to an archaic and anachronistic religion, appears to have bypassed the enlightenment and chosen to put their heads in the zealot sands of Muslim extremism. It has arrested 30 people in a raid on a private party there, some of them allegedly identifying as straight. They have been charged with sodomy, the officials outing them to their families.


IRQR received several reports in last few days and were able to confirm that police attacked guests and physically beat them. Police detained them all at the Basij (Revolutionary Guard Militia) Station and then transferred them to Esfahan’s Dastgerd Prison. A few people managed to escape and we received reports that there were several heterosexual individuals among those arrested.

According to the Islamic Punishment Code in Iran, homosexuality is punishable by death and a judge is able to sentence them based on valid evidence such as a medical report. IRQR