Unlike Victoria, New South Wales with it's Lieberal gov has followed the Federal gov and ditched Safe Schools. Once again, Australian LGBT have become the victims of a few angry middle aged white Catholic men on the back benches in Canberra.

The federal gov cut funding to it, which will run out soon. Unlike Victoria which has chosen to fund Safe Schools itself, NSW has chosen to replace it with something broader. This despite the statistics the clearly show young LGBT people are at far greater risk of suicide than their counterparts. What does this say to those LGBT students?


"The Australian Government, who fund and oversee the Safe Schools program, have advised that they will no longer be providing funding for the program by mid-year," Mr Stokes said in a statement.

"The NSW Department of Education is currently developing an updated anti-bullying strategy that will be a new resource available for teachers from the beginning of term three."


"Bullying will never be tolerated in NSW public schools — whether it be because someone is overweight, gay, based on the colour of their skin or for any other reason," he said. ninemsn 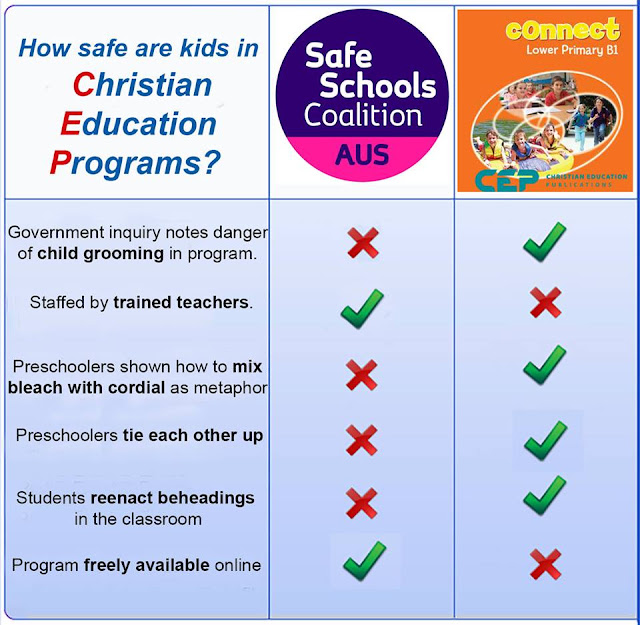