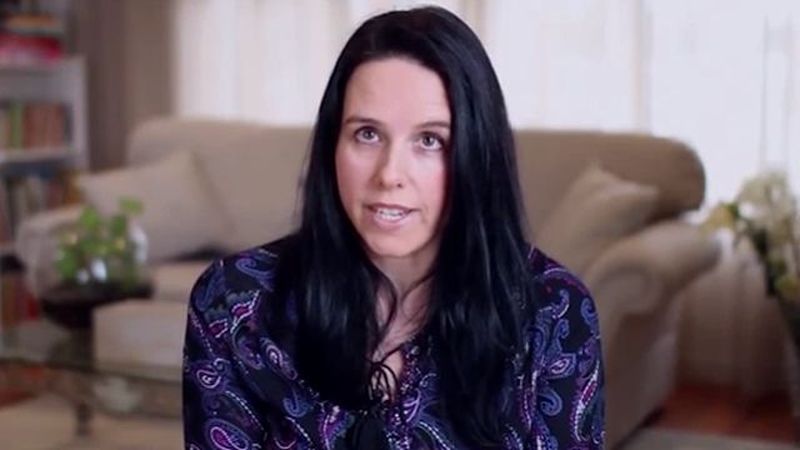 The first anti LGBT add aired across Australian telly last night, and boy oh boy it's gone down like a lead balloon. Lambasted on social media for scaremongering, it links gay marriage to the Safe Schools program for young LGBT people. The gov de-funded the program after the lunar right (Abbott etc) started jumping up and down saying it was "Marxist" and "social engineering". What Safe Schools has to do with same sex marriage is beyond me.

The add is below. It's posted on the Australian Christian Lobby YouTube account. It has Lyle Shelton written all over it.

Now it's come to light that the leading mother was lying when she said that a school told her son "he could wear a dress next year if he felt like it". It never happened.


A mother's claim that her son was told he could wear a dress to school, as aired in an anti-same sex marriage advertisement, is false, says a Melbourne principal.

Cella White appears in the Coalition for Marriage's television commercial saying "the school told my son he could wear a dress next year if he felt like it". 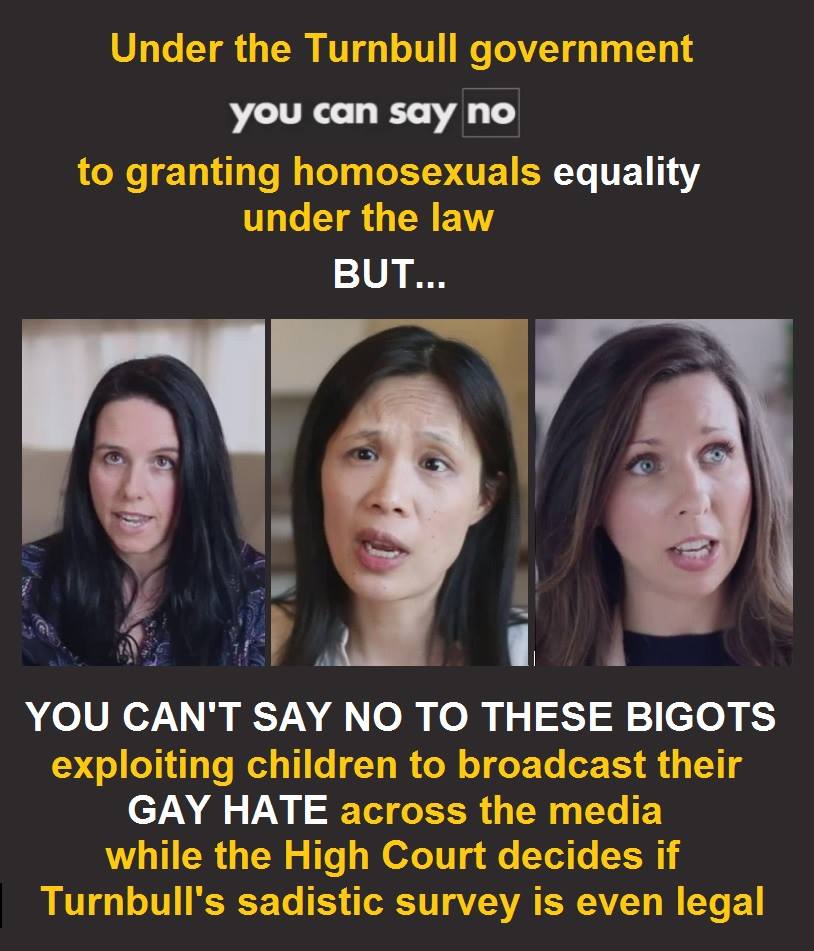 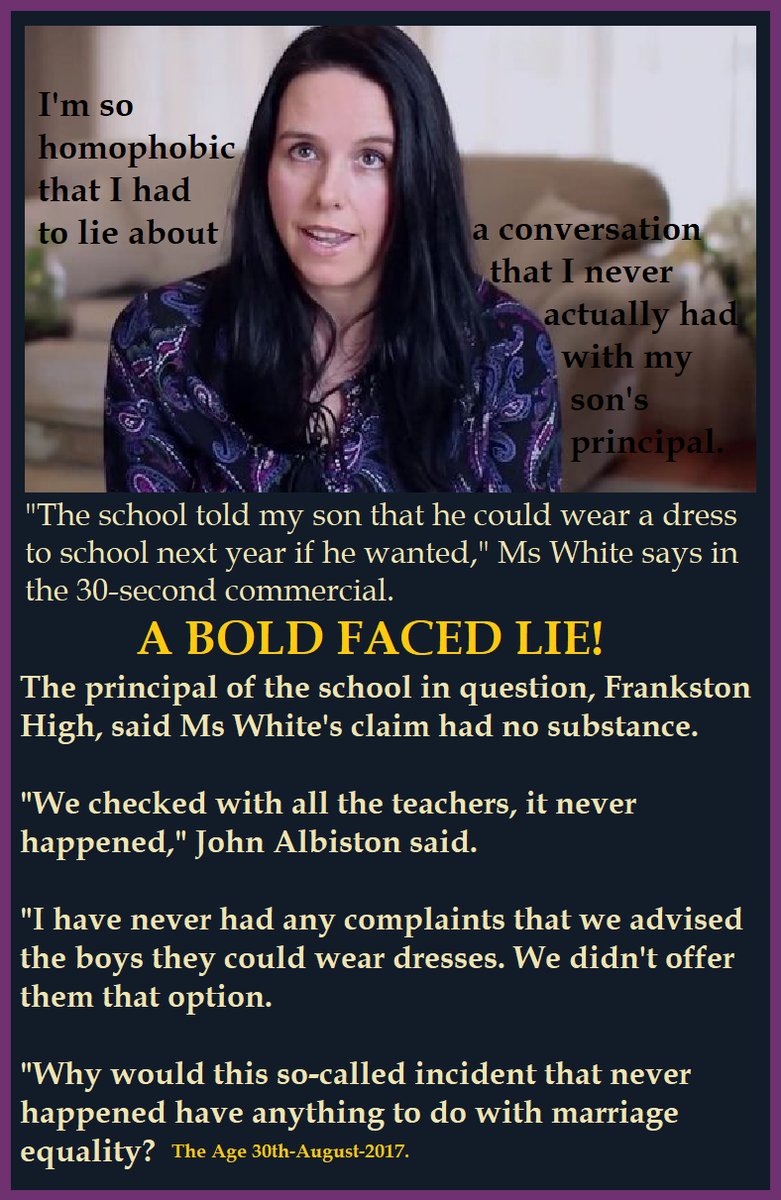