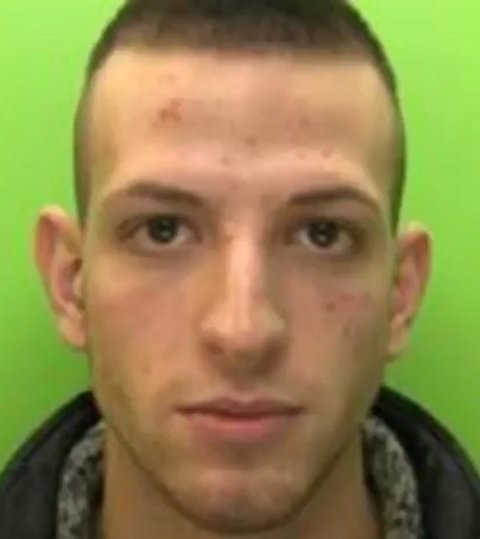 In a major step backwards for ending HIV transmission in England, a man has been sentenced to seven years jail over there simply for not telling his partners that he was HIV positive.

Here in New South Wales the even conservative state gov changed our laws to decriminalise the transmission of HIV, recognising that sex between two people was a two way street. There is a responsibility on the part of the other partner to take precautions against infection.

Simply put, how can you blame the partner for not telling you that he's HIV+ when you're letting him fuck you with no condom? Many people in fact have HIV and don't even know it for years as they don't get tested or may have contracted it after the last test. The weeks after infection are BTW having a very high HIV viral load that makes the person extremely infectious to others, even though he may not know he even has the virus.

Laws such as this are discriminatory and will hinder efforts to stop the spread of the HIV virus. People will simply not get tested or not get treated for fear of prosecution.

“It has taken a long time to bring the case to court and we are pleased with the result today. The victims now have to live with a terminal illness. They gave evidence during the trial as Reyes-Minana had maintained his innocence but can at least find some comfort in knowing that their offender now has to take responsibility for what he’s done.

“We hope this raises awareness of this issue and how important it is to disclose such medical conditions.”


A Crown Prosecution Service spokesman added that Reyes-Minana’s actions “will remain with his victims for the rest of their lives.” Towleroad