We are joining Michael Kirby in a postal plebiscite boycott 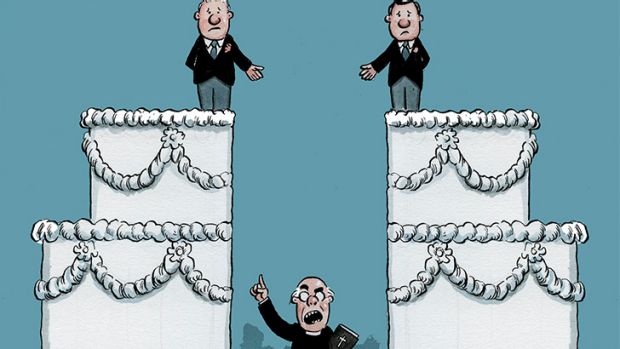 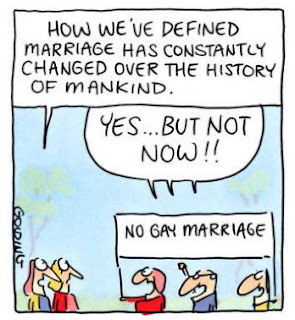 We've had enough and we're not going to take it anymore!

This gov doesn't give a fuck about David and I. The postal plebiscite is just another delay delay delay tactic when all they need to do is allow a free parliamentary vote. David and I are sick to death of this gov and we're not going to jump through any more of their hoops for our human rights to be recognised in law.

The Lieberals don't seem to realise that as Australians we can vote. I'd estimate that the great bulk of LGBT Australians will vote against them in the next election, along with family and friends of us, and along with a number of the general public who see them navel gazing over David and I instead of doing anything meaningful to address the very real other problems facing Australia generally.

David and I have given up on them. There won't be marriage equality unless they're gone. We refuse to take part in their hoop jumping. It's over them as far as we're concerned. 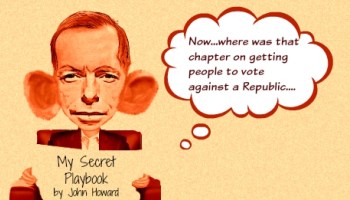 Kirby also told the station that the idea of a postal plebiscite made him feel as though he was “not being respected”.

In a separate interview with Fairfax, Kirby said he liked Malcolm Turnbull, but that the PM needed to think “what the pages of the history books of Australia will show about him.”

“A little bit of leadership on this issue – where he speaks from the heart and speaks in terms of ideas of equality and the dignity of all people – is what is required of him now.”

Kirby also said that he and his partner would boycott the postal vote, even if it meant waiting longer for marriage equality to be delivered. Junkee