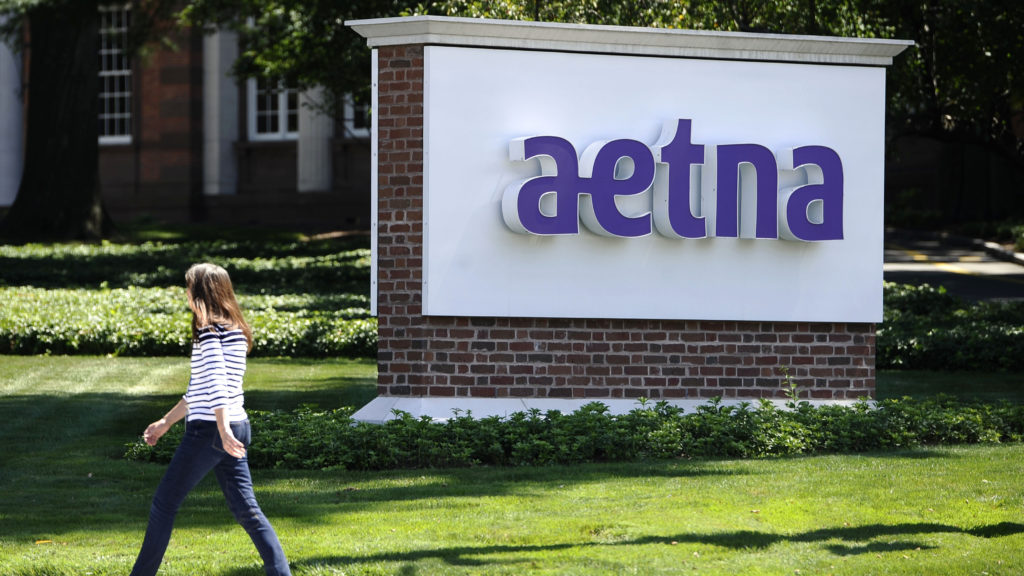 I'd not like to be anyone in the mailing house contracted by the insurer over there to do their mailing. I worked in one for over 13 years here in Sydney and, although there was the odd privacy breach by the odd stupid person (we had to sign a confidentiality agreement upon employment there), with said odd person being summarily fired, I've never seen anything like this happen in all those years working there.

In this case it was a problem with the HIV status of the those mailed to, showing through the envelope window. The insurer is going to look at every process involved apparently, but that doesn't change that people found out about the HIV status of those who wanted nobody to know. Unforgivable. Disclosure is a huge issue for HIV+ people especially those who have only recently been diagnosed. To have this information disclosed against their will is a violation of the highest order.

In my experience in the mailing industry I can hypothesize about the possible events that may have happened to cause this. My guess is the data coming from the insurer to the mailing house was flawed in that private health info could have ended up in the window face. The mailing house processed the data for it's systems but rushed and under pressure for the mailing deadline overlooked the error. The mailing went to the laser machines to be printed, the laser operators under equal pressure to print without knowing what was going to happen when the printed material got to the mailing machines. The mailing machine operators likely would have simply assumed what they were processing was OK as they were the end of the process line and any mistakes must have been picked up by then (ie Quality Assurance) and just gone ahead with it, again even more under deadline pressure at the end of the line.

Why nobody in mailing queered WTF they were doing is beyond me. Such a blaring  breach of privacy should surely have been checked by a supervisor. Even though it must have been a snowball of errors, who OK'd how the letters were folded and showed in the window face?

It's stories like these when I thank myself for the public system in Australia. The public system has procedures and processes that must be followed at all costs. What happened in this case is just diabolical.


WASHINGTON — Thousands of people with HIV received mailed letters from Aetna last month that may have disclosed their HIV status on the envelope.

The letters, which Aetna said were sent to approximately 12,000 people, were meant to relay a change in pharmacy benefits. Text visible through a small window on the envelopes listed the patients’ names and suggested a change in how they would fill the prescription for their treatment for the virus.

“People have been devastated. We’ve had a number of people tell us they had chosen not to disclose their HIV status to family members — but this is how their family members found out,” said Sally Friedman, legal director at Legal Action Center, which is pushing Aetna to correct the mistake and which highlighted the violation Thursday.

“People with any private health conditions can just imagine, whether you’re being treated for cancer or a behavioral condition, just imagine having that flat out on the front of an envelope for anyone to see. It should be a grave concern to everyone,” she added. STAT news