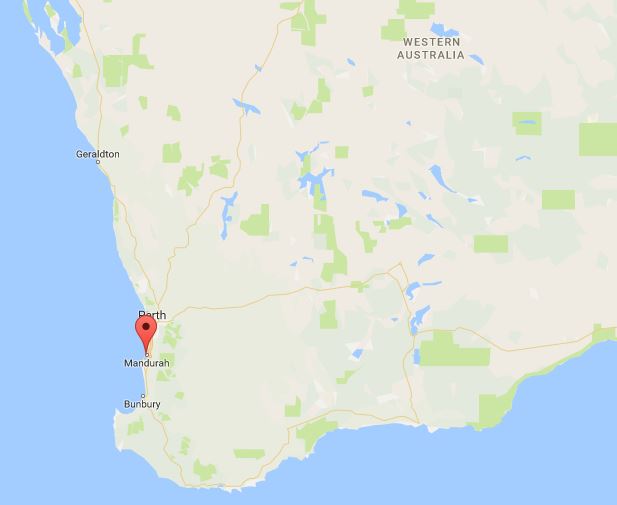 This is just for those who say being gay is "unnatural". In reality it occurs throughout the wild animal kingdom. If that's not natural then I don't know what is :)

She said peak mating season was over, but groups of male dolphins had been observed socialising and she described a pod of 15 who were studied by the research team.

“These dolphins, all but three of them juveniles, organised themselves in four sub-groups in which they were observed engaging in socio-sexual behaviour that included mounting and genital contact between individuals,” Ms Nicholson said.

“The subgroups joined, frequently forming a large group and then split again in different group compositions.

“Homosexual behaviour, as identified here, has been described for dolphin populations elsewhere.”


Ms Nicholson said her research team had only seen a few such displays in the Peel-Harvey Estuary, but were excited to record similarities in behaviour between Mandurah’s dolphins and those in Shark Bay.

“Apart from homosexual behaviour, males, unlike females, in Shark Bay have also been recorded to perform synchronous displays,” she said.

“In Shark Bay, where male dolphins form life-long alliances, socio-sexual interactions between males are more common than between females or between the sexes.”

Ms Nicholson said homosexual behaviour plays an important part in the development of close bonds between males and negotiating dominance relations within and between the eventual alliances. Mandurah Mail