Lieberals & Nationals for marriage equality - "Libs and Nats for Yes" 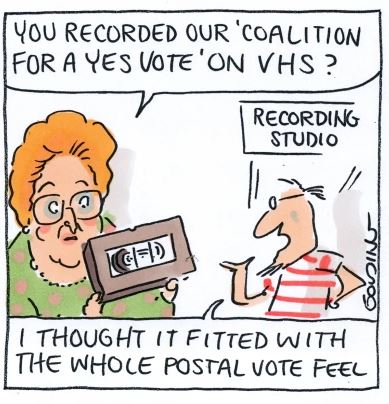 Coalitioin party members are launching  a campaign for yes to marriage equality called "Libs and Nats for yes" campaign. In doing so they're breaking ranks with the far right in Canberra who've had a stranglehold against marriage equality and Turnbull's balls.

No doubt Abbott and co will be fuming about it as they've lost control of the debate. Never mind, the poor dears will likely have a drink and commiserate with each other in the monkey room. 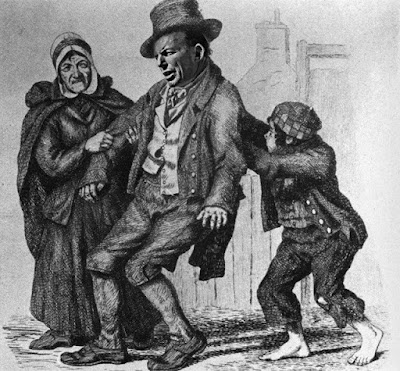 It appears many in both the Liberals and National party have had a gutfull of these people stalling such an obvious issue to solve simply because of their religious prejudice against the LGBT.


While all but a handful of Labor MPs and all of the Greens MPs back same-sex marriage, the Coalition is split between supporters and opponents of a law change; to date, the "no" campaigners in the Coalition have dominated debate within the party and in the public sphere.

The new campaign group is led by Andrew Bragg, who was until recently the acting federal director of the Liberal Party, and hopes to persuade voters of the case for same-sex marriage within the liberal and conservative traditions embodied by the Liberal Party.

The campaign has released a short ad in which a series of voters declare it is time to vote "yes" for same-sex marriage, while also declaring their allegiance as Coalition voters.

Mr Greiner said he had joined the "yes" campaign because one of his children, Justin, could get married and the other, Kara, could not – and that struck him as fundamentally unfair.

"I don't see why my grandchildren should be subject to a different state or government view of their parents' relationship.

"This is a classic conservative issue, both in the sense of being pro-marriage, and a Liberal issue in terms of being about freedom of choice." Brisbane Times